Wen-ti Tsen is a painter and public artist. He was born in China, lived in Paris and London before coming to the U.S. to study at Boston Museum School. Since the 1970s, he has made art that explores cultural connections. His work takes the forms of paintings, mixed media installations, large-scale sculptural works in public spaces, and community art projects working with grassroots organizations.
Some of his works featured at the library include Home Town: Re-presentation of Boston’s Chinatown as Place of People, a set of 12 life-size figures of late 19th century Chinese immigrants that were displayed around throughout Boston’s Chinatown neighborhood; Concord, NH, a series of 4’x8’ paintings that show the daily lives of two of Tsen’s old friends from Beirut; and The Asian American Comic Book, a collaborative effort with the Asian American Resource Workshop, which depicts the lives of Asian Americans before coming to the United States and their experiences after immigrating.
The opening reception, including a talk by the artist was held on Thursday, May 3 at 7 p.m. This event was co-sponsored by the Chinese American Association of Lexington (CAAL). Tsen will also speak on Wednesday, June 13 at 3 p.m. Both events will take place in the Living Room. 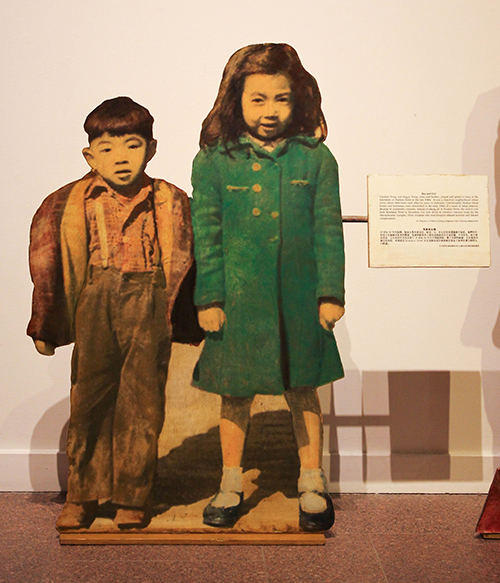 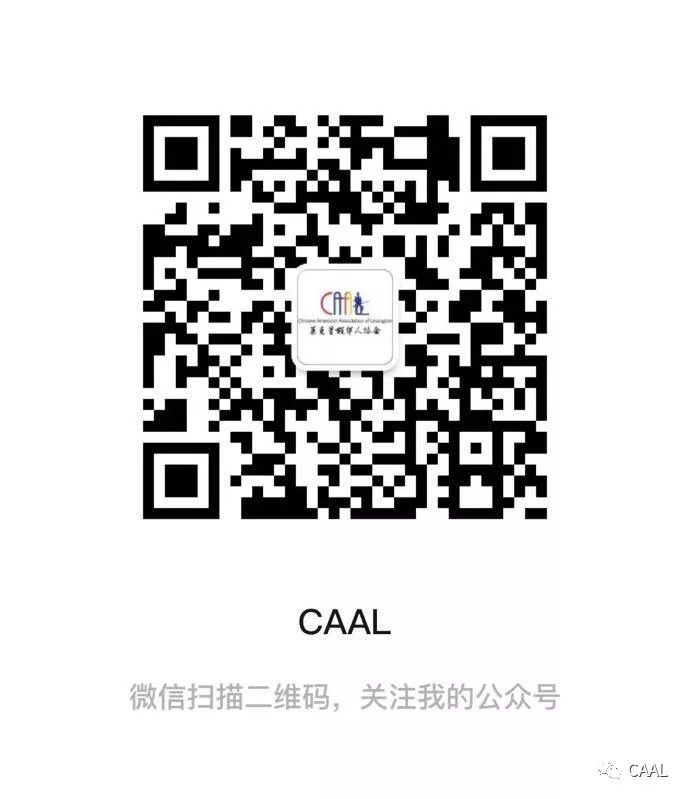